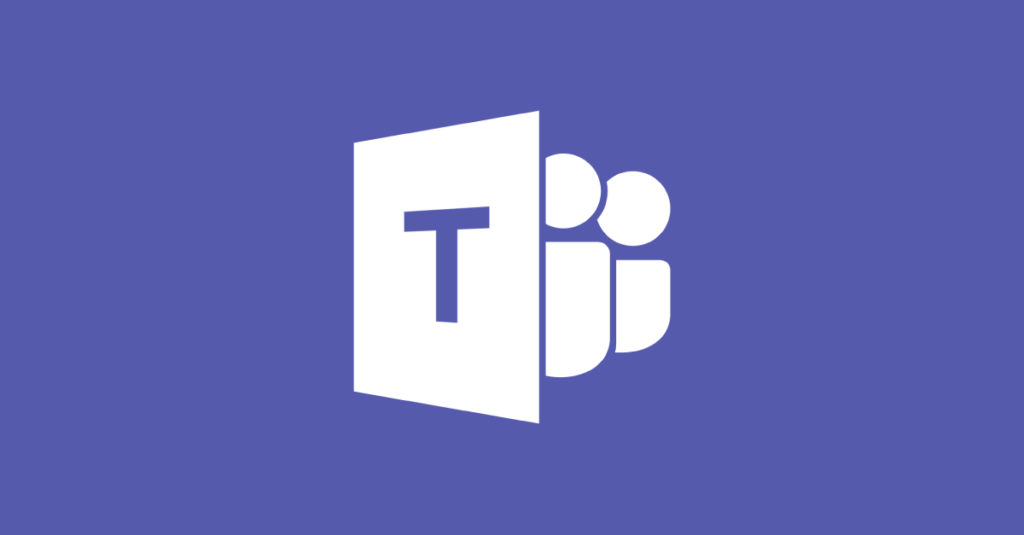 Now, more than ever, the ability to collaborate en masse in a virtual setting has become especially important to a company’s success. Through Microsoft Team monitoring, group chats have reached an unsurpassed level of efficiency and security.

With more than 75 million daily users from more than 125,000 organisations worldwide, Microsoft Teams has clearly flourished in this new workplace paradigm. In this article, we will look over the easiest way to create group chats within the Microsoft Teams platform. 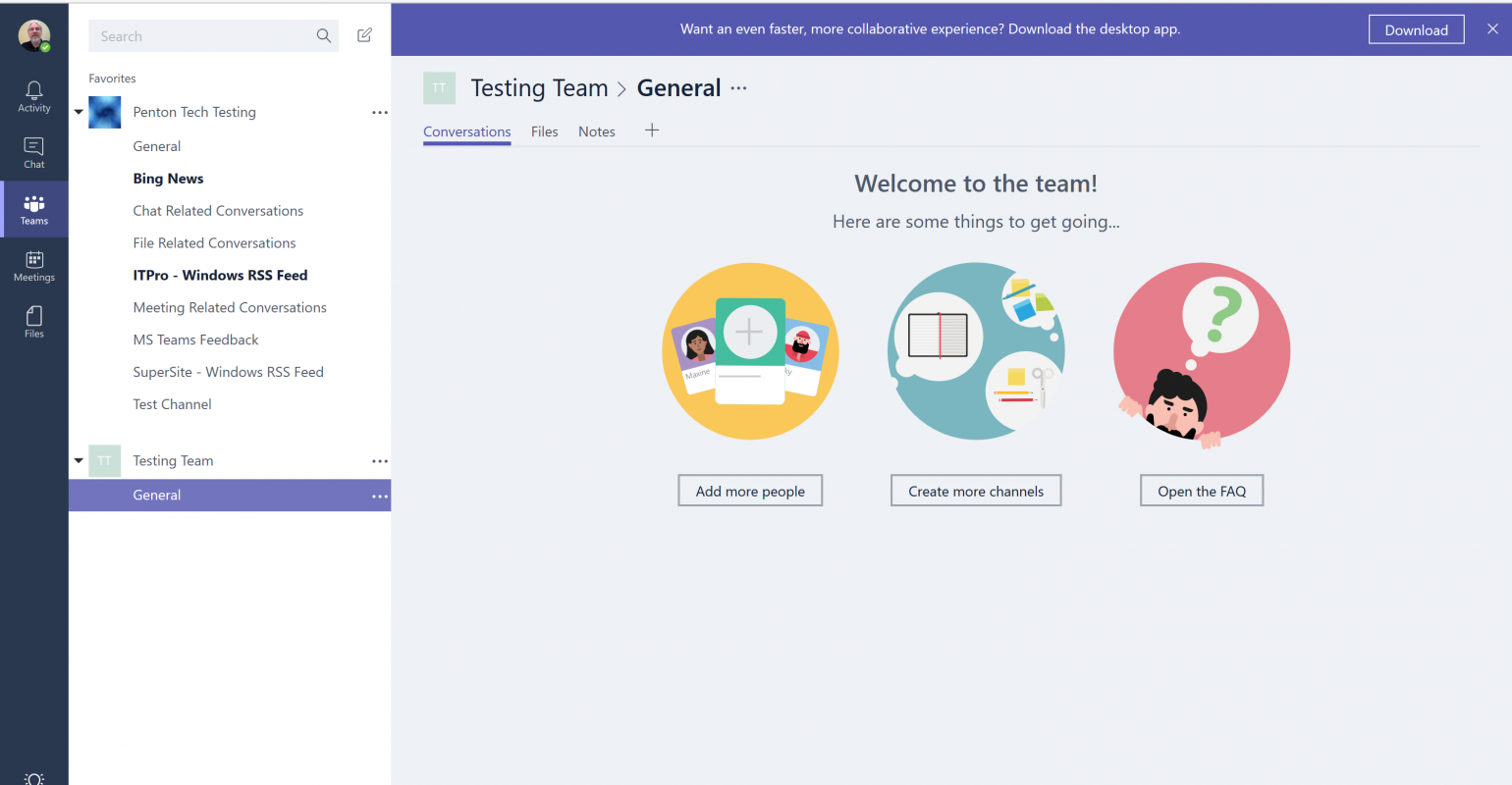 Sufficient preparation is the key to success. The appearance of success is almost always illusory; for example, Apple spends years on research and development for each product, but all the consumer ever sees is an hour keynote that encapsulates the work of millions of employees over billions of hours of collective person-hours. In other words, a successful product isn’t snapped into existence—and neither is a successful network.

Firstly, you’re going to want to do an assessment of your current network infrastructure. It is imperative, for example, that you isolate any performance issues across your network, including latency issues (lag), cloud reliability (including server storage and retrieval speed), and any other potential issues that could stop your experience with Microsoft Teams going forward.

Now that you’ve set up your network properly, it’s time to create a group chat. First, you simply need to launch the Teams desktop application. Once you’ve done this, click on the compose icon.

Once this window has opened up, there’s a drop-down arrow you can click that will allow you to create a new group chat.

You will notice that this step is reminiscent of sending an email, which is a great design choice that will allow a seamless transition for office workers who aren’t as tech-savvy as others. You now have the ability to single out a group name, and you can even specify individual team members for specific assignments; it’s that easy.

Now that you’ve started up a new chat and decided who your recipient(s) will be, it’s time to start chatting! The formatting icons should be quite familiar to you already (depending on your level of computer literacy), but feel free to play around with the different buttons to familiarise yourself with the formatting options.

If you’d like to start adding more people into the chat, you simply need to click the “Add People” button, which is signified by an icon with two people and a plus sign. You’re then given the flexibility to permit (or restrict) the amount of chat history you would like to include (whether that be none, all, or even a select number of days).

Microsoft Teams has provided a straightforward collaborative experience that is robust and dynamic, introducing a new level of synergy and convenience for your online workflow. The user interface remains easy to use for both novices and tech veterans alike.