Parental roles and responsibilities are significant for the parents to prepare the kids for the future. The way in which a parent treats his or her children determines the physical and mental development of the child. If a parent fails to take proper care of the children, then they might go astray, thus claiming the parents for their misfortunes (Olgar, 2009). 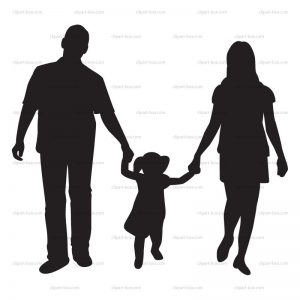 Many people maintain that mothers triumph over the fathers as better parents. In contrary, others claim that male parents are also good at parenting. According to me, mothers make better parents.

In support of my view, mothers are the first persons who get attached to the children from birth. The child spends most of its childhood times with the mother, therefore influencing the growth and development of the kid (Education for All, & Unesco, 2006).

Secondly, mothers are the people who take care of the children in most instances and partake duties such as feeding, bathing and dressing of the children, which are a challenge to most of the fathers. Through such duties, there is a strong bond between the mother and the child. As the children grow and start schooling, women guide the kids through their education by checking on their homework and attending the education days while the fathers engage in other family affairs. In such instances, children learn moral values from the mothers than the fathers (Druckerman, & Druckerman, 2014).

In many societies, women spend most of their time at home, and this gives the women more contact hours with the kids. These mothers monitor every activity and thus having a greater impact on the children’s development. Owing to the cordial relationship between the mother and the child, children share their problems and emotions with the mothers as the fathers are far away, thus making the kids feel more secure with the mothers than with the fathers (Koh, & Dornfest, 2013).

In conclusion, since women play a bigger role in the children’s upbringing than men, therefore they make better parents in comparison to the men.

One Comment on “Mothers make better parents than fathers”

Both parents are necessary for child, you should always remember it.