An influential teaching body is calling for all national exams to be abolished for children under 16 because it says the stress from over-testing is tainting perceptions of education.

The General Teaching Council attacked the government’s policy of rolling national testing of children from the age of seven, saying it is convinced the existing testing regime “misses the point” and needs changing. 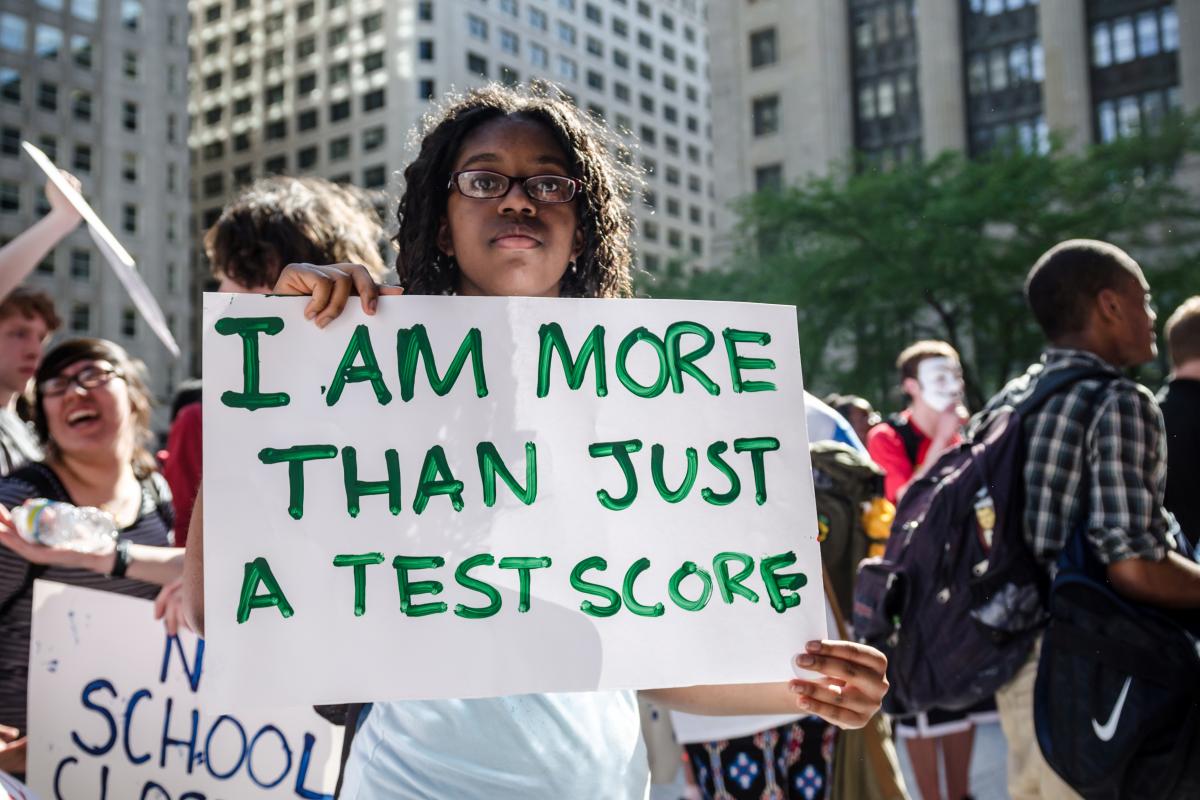 The council says exams not only fail to improve standards, but also leave pupils demotivated and stressed. Constant testing also encourages bored teenagers to drop out of school.

According to the GTC, schoolchildren in England and Wales are now the most tested in the world. They face an average of 70 tests and exams before the age of 16.

It says the standard assessment tests (Sats) currently taken by children at the ages of seven, 11 and 14, should be abolished.

As more than a million teenagers sit GCSEs and A-levels, it also claimed schools and teachers are under such pressure to stay at the top of league tables they are routinely “drilling” pupils to pass exams.

According to Keith Bartley, the council’s chief executive, some have “fiddled results or helped children to cheat”. He says the government’s policies do not best serve young people in this country or their achievement.

“The range of knowledge and skills that tests assess is very narrow and to prepare young people for the world they need a set of skills that are far broader,” he told the Observer.

Instead, the council wants to see a system of random sampling, where less than 1% of primary schoolchildren and less than 3% of secondary pupils would take national tests. In effect, this would mean the end of school league tables.

Teachers could decide when pupils were ready to take tests and parents could draw from a “test bank” to make their own assessment of their child’s performance whenever they wanted.

What do you think of testing? Is your child stressed by exams? Would you be happy to abolish them? What are your own experiences of exam pressure and do you trust government league tables?