What effect will plans to raise the school-leaving age to 18 have on the development of teenage entrepreneurs?

The raising of the school-leaving age in England to 18 might not, you would expect, go down well with the school pupils facing unexpected extra time in the classroom. But one particularly surprising group disappointed by the news is Britain’s energetic community of teenage entrepreneurs. They fear the new rule may stifle talent and drive at its earliest stages of development.

Today, the UK proudly boasts of its stable of teenage millionaires who have broken out of the education system to run successful enterprises. This has become a more common phenomenon over recent years, with a blaze of media publicity igniting passion among the investment community. Investors have, to an extent, begun to treat young entrepreneurs as serious business propositions – just as long as their ideas are strong enough and their potential business acumen is sufficient to compensate for their lack of worldly experience. 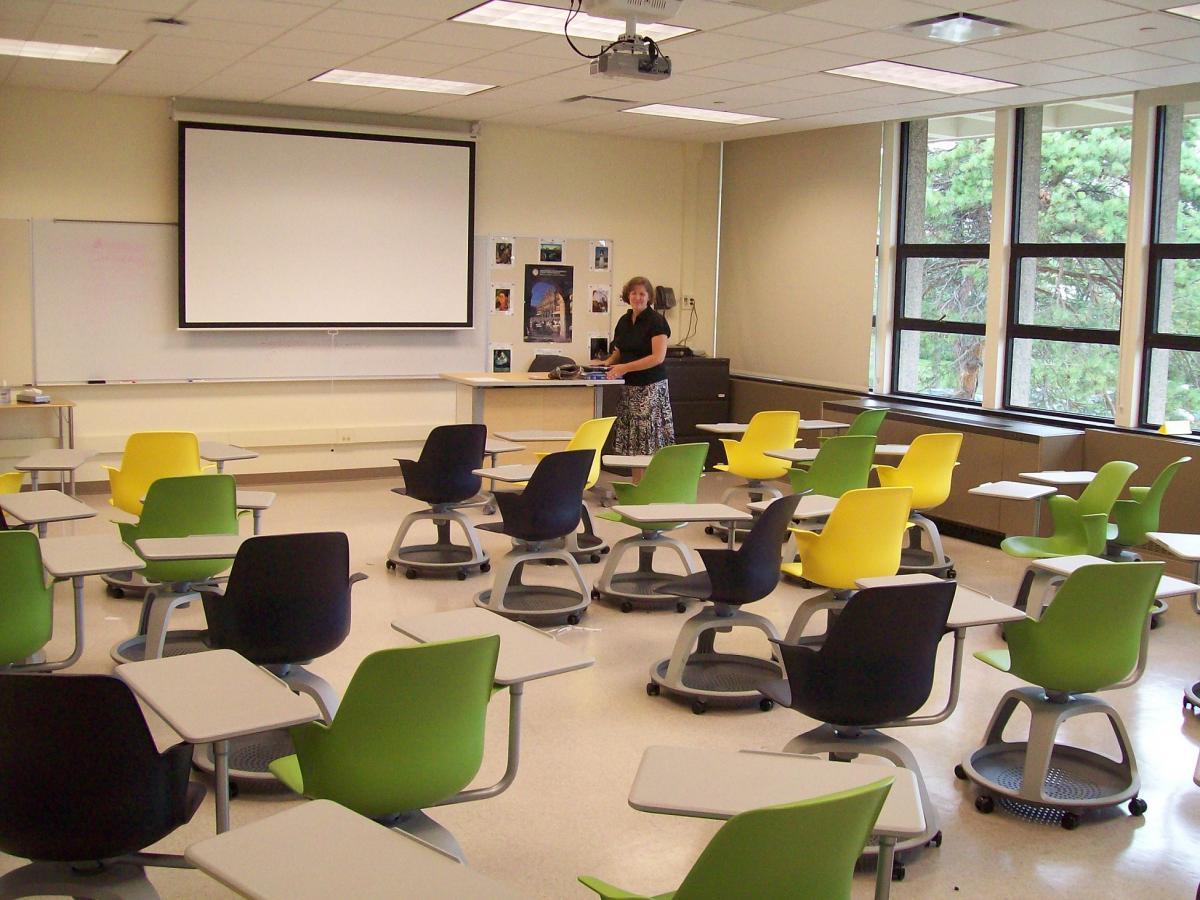 Proposals to keep such people in formal education until they reach adulthood threatens to change all that, according to Adam Hildreth, who set up his own company at 14 and left school as soon as he could after his GSCEs to put his efforts into his business full-time. Today, Hildreth, now 21, is worth several million pounds thanks to his successful internet child protection technology enterprise, Crisp thinking.

While Hildreth concurs that it is important to offer a more vocational education system, he argues that Britain needs to be more than a nation of employees, nurturing and encouraging entrepreneurship among the young to create a new breed of successful business owners. He’s not convinced that forcing children to stay somewhere they don’t want to be is the answer.

Of course, the government’s response to this is to insist that it means education in its widest sense, including vocational, commercially-based training, to equip teenagers with a more rounded set of marketable skills than has ever been available to them before. But does everyone need this?

Jo Groves is another successful entrepreneur who left school at 16, in her case to set up a business-focused mobile communications company with her brother. At 29, she is a self-made multi-millionaire and the business, Active Digital, is growing at a rate of 80% a year.

Really, she should have gone to drama school. “I’d won lots of awards, but my parents were divorced and there was no money to put me through college, so when my brother came up with the idea for the business, I didn’t think twice,” she says.

Like most successful entrepreneurs, Groves had always had that fire in her belly that tends to set apart high achievers. “I was never satisfied,” she says. “A lot of people take a job and find their comfort zone, but if you have real entrepreneurial spirit, you embrace risk.

“At the time, pay-as-you-go mobile had just launched and there was a supermarket price war,” she recalls. “We saw a gap in the market for business-to-business mobile – for builders, haulage companies and so on, with good value and good service. This was where the real money was going to be.”

Because of her inherent drive, Groves believes little would have changed if she’d had to stay in education until 18, but she feels there are other ways the government could help encourage young innovators to succeed in the market.

“When the bank manager turned me down for a loan, he didn’t point me to any other sources of possible help,” she recalls. “I suffered a lot of knock-backs. At 16, I didn’t have any security I could offer – not even a car, so no one would lend me a penny.” (Her brother ended up selling his golf clubs for £800 to kick-start the business.)

Being able to identify possible sources of advice was her biggest barrier, though. A decade ago, organisations such as the Prince’s Trust, which provides mentoring as well as investment for young people, didn’t have the high profile that they have today, Groves says. “I still think some more branding wouldn’t hurt, so young people can find these resources more easily.”

Julian Barrell, director of fundraising at the Prince’s Trust, agrees, noting that thousands of teen entrepreneurs approach the charity every year, mistakenly thinking it is a general path to support for new businesses. This is not the case; as well as having a limited scope in the number of cases it can take on, due to the lack of available funding, the Prince’s Trust has a very specific remit – to help disadvantaged young people start their own ventures: ie the long-term unemployed, those in local authority care, educational under-achievers, and ex-offenders. Neither Adam Hildreth nor Jo Groves would have qualified for its help.

Fortunately, compared to when they left school, there is now an extensive array of regional programmes to support young entrepreneurs.

“The environment is improving,” argues Alison Slatcher of the economic development department at the Bedford Development Agency in the south-east. She points to the rise in the number of schools with an “enterprise” focus, such as Hastingsbury school in Bedford, one of the first to be awarded business and enterprise specialist school status. Recognising that enterprise education is critical to a successful future for students, it works on the principle that young people need to be allowed the space to make early business mistakes in a safe, controlled environment.

For Slatcher, however, what budding young entrepreneurs need more than anything in their formative years is self-belief. “If entrepreneurial flair is being stifled in the UK it is mainly due to low self-esteem and confidence, poor communication and social skills, a lack of awareness and an inability to see what is possible,” she says. “This can be due to poor education, family life, life experience or a negative school experience. Schools, mentors, role models (particularly successful peers) and community schemes can make a real difference here.”

She agrees that pressing young people to stay in formal education is not always the best policy, however: “In the past, many students have been encouraged to go on to higher education, rather than leave school to start their own businesses, and the education system can indeed be seen as stifling,” she says. “Many successful entrepreneurs failed or dropped out of the UK education system – look at Richard Branson.”

Of course, the current generation of teens doesn’t need to worry too much, as the proposed changes to the school-leaving age aren’t due to come into effect until 2013.

In the meantime, work experience is one way to get a taste of the business world, and put a small amount of money away, until they feel ready to take on the investment community. While once, work experience was synonymous with slave labour in the minds of most teenagers, and over too quickly to be of any lasting use, companies offering the schemes are being more creative now, as they realise this could be a chance to identify valuable new talent they may well want to hang on to if the placement goes well.

Sarah McVittie, herself a young entrepreneur, believes strongly in work experience and runs a summer scheme at her information search company, 82Ask. McVittie, who has won various awards for her own young entrepreneurial achievements, believes the situation is a win-win for her business and her temporary recruits.

“There are some incredibly bright people out there, with passion and tenacity, who want to be creative in a small company rather than be sucked into corporate culture,” she says. “They love it here, because we give them projects they can really sink their teeth into and take ownership of.”

For those reluctant to apply their zeal to working for someone else, there’s always the franchise route, which has brought teenage entrepreneur Antony Tagliamonti substantial success at the pizza chain Domino’s.

At 17, Tagliamonti was a part-time pizza delivery boy, though his sights were set much higher. Within two years, he owned his first store and, in 2006, won the British Franchise Association Franchisee of the Year award, having added three more outlets to his empire. Today, he is worth around £2m, employs 120 staff, and sales are 25% above the company average.

As a result, he has become an evangelist for franchising, an option he feels many young entrepreneurs too easily overlook. “Setting up your own business is complex and intimidating,” Tagliamonti says. “The franchise route is an excellent opportunity, because it takes away much of the risk. At Domino’s, I had the company’s huge brand to build on, and good support. And I was allocated a bank that knew the brand so had confidence in investing. 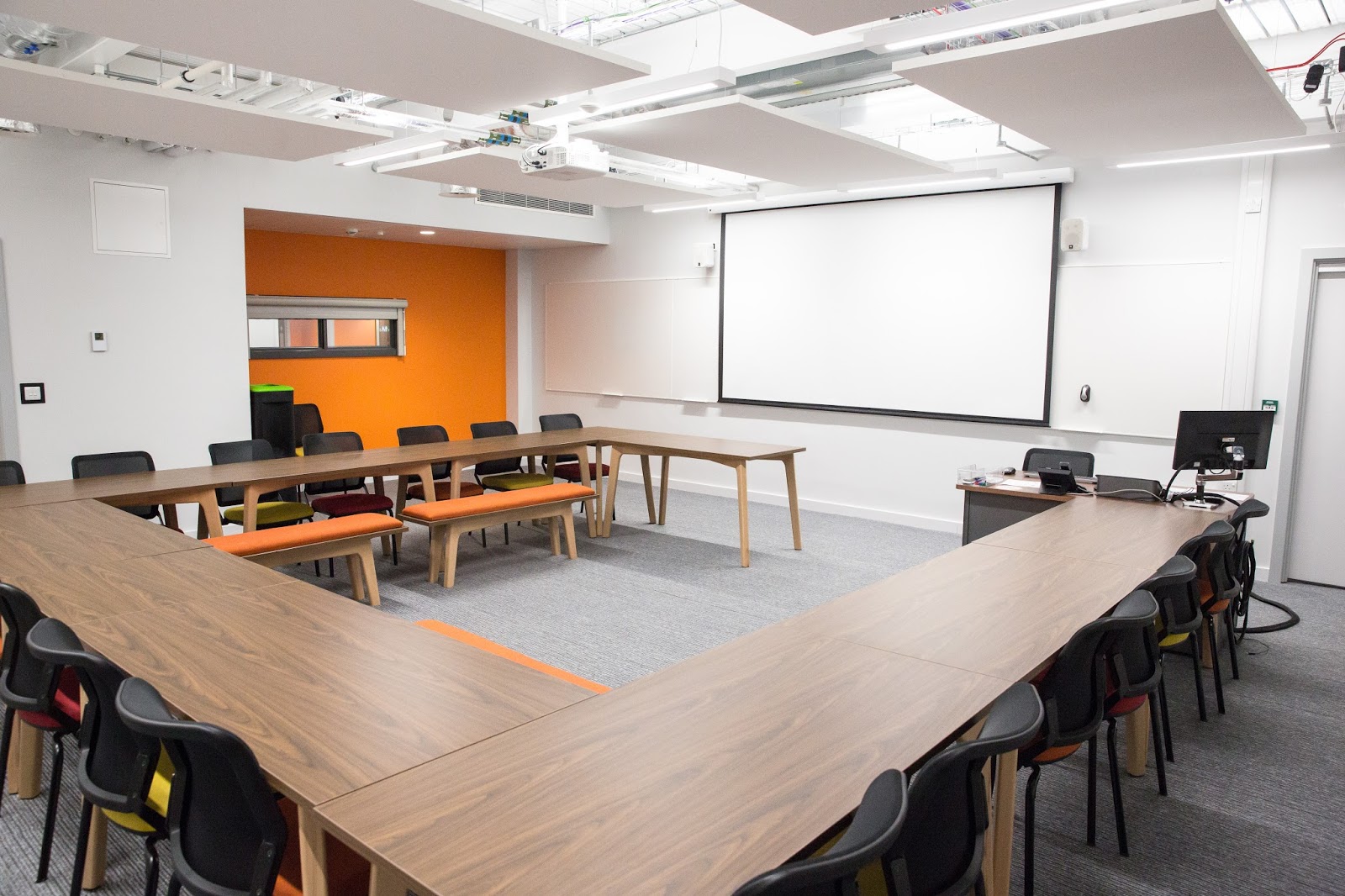 “The option might not have occurred to me if I hadn’t been working in a franchise operation to begin with, but it seemed a failsafe route to business ownership and success,” he says. “To start a business afresh would have involved such a lot – analysing cash flow and profit forecasts. But here, I could tap into a formula that worked, and with solid backing.

“But it’s a shame that I was forced into this path,” he adds. “The language of business assumes you are 40-plus, and potential investors expect you to own your own home. This makes it very difficult for young people to get their foot on the ladder. The government needs to find other ways to recognise and nurture new talent so that we’re not always being turned away by the banks without being given a fair chance.”