These researches on animals are done for the better of the human resource that is considered to be the most precious resource. I shall elaborate in this essay as to why using animals in scientific research ought to be acceptable. 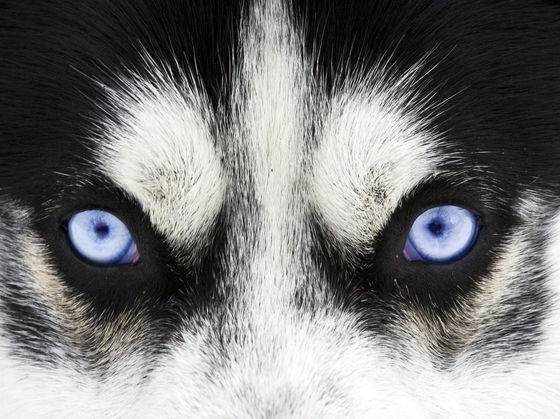 Most of the human population consume meat products on a daily basis, yet no one says that this is “cruel”. Incase animals were not used in testing; the second alternative would have been testing on human beings. It is without doubt that human life is by far more important and valuable compared to that of an animal.

There are several categories of animals. Firstly are Pet animals that may include, buffalo, goats, cow, camels, bullocks, horses, zebras and donkeys. Human beings use these animals for getting milk, transportation and farming. Conversely, meat to some of the animals is consumed as food too. Other pet animals include the cock, hen, prawns, crabs, fish, etc. Chicken meat, eggs, prawns, crabs and fish, are used as human foods (Brennan, 2012).

Animals like frogs, cockroaches and earthworms are used in research and study of medical science to teach medical students in the medical colleges. Mice and rats are used by drug most companies in determining the effect of new drugs (Orlans, 1998). These are animals that create unhealthy living conditions and are a nuisance to human beings. If mice are found living in the house, offices or shop, they are poisoned and killed. Therefore, there is nothing wrong in using those unwanted species for scientific research

In summary, there is nothing wrong in using animals in scientific research. After all, most animals face a lot other activities from human beings that are much worse than scientific tests yet no one complains. The research on animals like rats, mice, earthworms, cockroaches, etc. should be limitless as the research work aims for the betterment of human lives.