Many things around the world have undergone change in the last 20 years. Due to instances such as a fast rising globalization, an emergence of new inventions, developments and trends have occurred. Yet, not enough gets known about transformations in human development, particularly in male roles. This paper seeks to address these changes in traditional male roles. 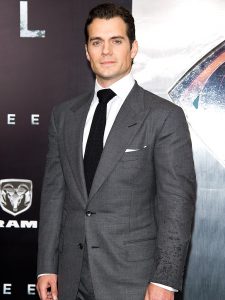 First, in the previous twenty years, men have become household caretakers. According to Sumangala (2014, April 15), modern men take care of family duties while their partners go out to work. An example includes doing house chores such as washing utensils. The author further states that these responsibilities have arisen from decisions made by men. Such choices comprise being stay at home fathers and taking part in parenting roles.

Second, the contemporary male lacks the sole disciplinarian and breadwinner role. Twenty years ago, men got considered as the solitary providers in their homesteads. The current man gets assisted by the woman or his partner in sustaining the home. In support of this statement, APA (2015) states that women have also started supporting their families in economic terms. These days, women also ensure that they show interest in getting their children disciplined.

In conclusion, traditional male roles have experienced significant changes in the previous twenty years. However, the roles of both male and female individuals have become less strictly defined. The action has created an egalitarian relationship in connection with childcare, housework, and jobs.